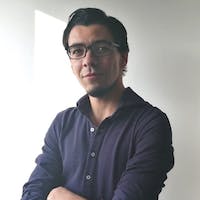 Just in time before the year finishes, I wanted to publish a "year in review" kind of thing but in this case, a year "retrospective" a la scrum.

I started documenting some of my journey in other articles already so I don't want to drag on too much in this one.

Disclaimer: I know this year has been very difficult and challenging for all of us, for some more than others. I don't intend to say that my struggles were super terrible as there have been others who have gone through worse hardships than I have. Still, the problems we face seem to be the worst for us even when they might be small in comparison to others.

For starters, I wasted a lot of time living in denial and going through the different stages of grief for everything I had planned for the year.

This was the first year that I started to do a whole, general planning for my yearly goals and also had laid out a process to achieve those goals month by month.

It was also the year where I would achieve the culmination of one of my long-time objectives and the point in time where all that I've been working so hard for the lasts years would finally materialize.

And then, in the second week of March, I had to do an emergency exit and go back to living with my parents.

Going from having everything I've once wanted to finding myself back almost at square one where I started was a big shock.

I think that at that time is when I experienced for the first time what "depression" actually feels like.

Also, I tried to be over-ambitious in the last 5 months of the year to compensate for the time lost but that totally backfired.

I now know that the "lone wolf" approach really doesn't work in the long run.

I didn't participate in the Hacktoberfest this year, partly because of all the controversy that arose due to the "spam PR's".

And also because I lost confidence in my skills and I thought that my time working on OSS issues would be a waste of time.

Going back to the basics and trying to follow the "essentialist" style of living was one thing that helped me get back on the horse.

And as I've already wrote in this post reviewing and remembering my essentials, was also what I used to get back in the game and rebuild my plans.

Remaking my morning routine bit by bit and using the ideas from the "Atomic Habits" book was something that went very well.

I now know (and have experienced first hand) that it's better to do something really small every day than doing a herculean effort in one day.

That's something that has been in my mind for the last months. Training my consistency muscle is still an ongoing process.

My little experiment of creating habits bit by bit has proven to be quite successful.

Putting to work those "atomic habits" I wanted to build, I've been able to...

Also, I want to mention that if it weren't for the lockdowns and pretty much everything moving to the digital space, I wouldn't be able to meet and get to know some of the most accomplished, skilled, humble, hard-working, and wonderful people from the tech community.

I've come across the awesome work some people are doing, the things others were doing to adapt to the situation, how several have come together to help those who needed it the most, the generosity of others to share their resources, knowledge, time, and money to contribute to noble initiatives all around the world.

All in all, I think that despite the challenges that we all have had to face this year, the good things "that went well" surpass the bad ones.

It's also true that when one pays too much attention to the negative things being showed in the news and in social media, it seems that the world is a huge chaos with no way of getting better.

Looking to the next year

For the next year, one thing I'm not going to do is to be overly optimistic and plan a bunch of things that are 'nice to have's instead of important 'needle mover's.

While I think that having positive thinking is much better than being pessimistic, this year has been a perfect example that being super optimistic, expecting and planning for the best without a fallback is a recipe for disappointment.

When going through sudden, unexpected trials, struggles, and difficulties, stoicism is very practical and useful.

One theme I've seen and heard repeatedly from several people is the "memento mori" concept that Marcus Aurelius talked about in his Meditations. 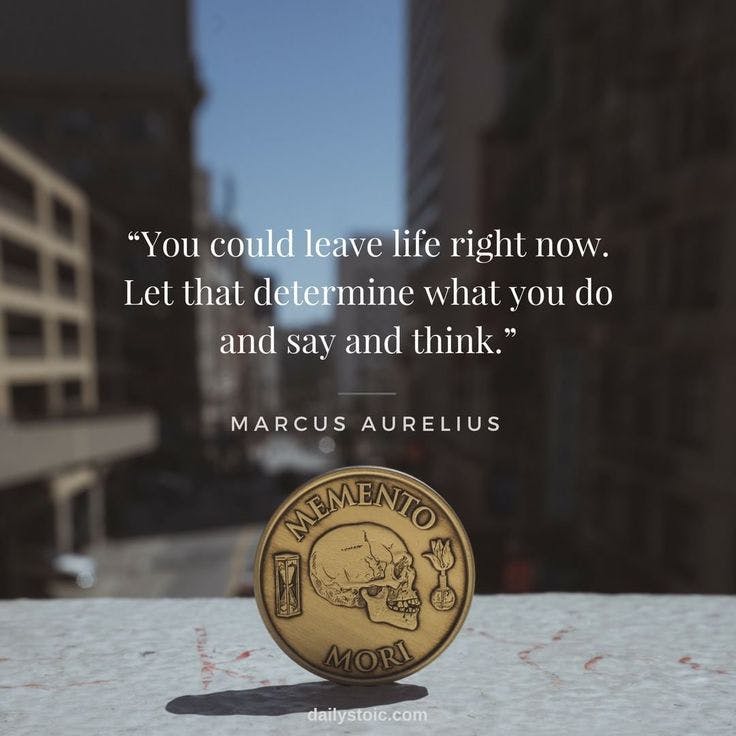 Cherish every single moment and live every day to the most possible, knowing that it could be the last.

I think that with how world events are turning out, this type of thinking couldn't be more real and applicable.

With that said, my planning in January is going to be very lean and focused. I'm no longer going to plan anything more than 3 months ahead.

I'll be putting into practice more the "dream huge and start small, step by step" idea. Have a few action steps ahead and be nimble and swift when executing them.

Also, I'll be narrowing down my focus from all the wide range of interests I have to just 2 main things or even 3 max.

I want to continue writing, to improve my skill, to condense all the learnings I've had over the last 6-7 years, to share them with more people, and to be much more helpful than I've been so far.

For this, I have joined the Blogging for devs community. To keep myself accountable, share experiences and things that could be useful, and of course, to not be that alone in the writing journey.

I also want to find a way in which I can repurpose my content so others can consume it without having to sit down to read a potentially long article.

I have a couple of ideas for that already, so I'll pick one that is sustainable in the long run.

Above all, I want to keep my focus on the important things instead of just the urgent ones, so I'll be keeping an eye out for that and start doing monthly reviews.

That's why I think the title of this blog sums up pretty well the topics I'll be writing about in the year 2021.

This looks like a good moment to wrap this one up and say farewell to the year 2020.

Thanks for the lessons, the wake-up call, the sense of immediacy, the people met, and the opportunity to refocus my view on the purpose.

Photo by Kelly Sikkema on Unsplash